The 18th Madrid Forum invited the European Commission and regulators to explore, in close cooperation with system operators and other stakeholders, the interaction and interdependence of all relevant areas for network codes and to initiate a process establishing a gas target model.

Regulators expressed their readiness to chair and coordinate this process, and to present  an outline on the definition and the scope of the gas target model to be developed.

European Energy Regulators invite all stakeholders to participate in the call for evidence and to provide comments on the list of questions.

Following the consultation period, CEER/ERGEG  published all comments received from stakeholders. If a respondent would like CEER/ERGEG  to treat their contribution with confidentiality then this must be explicitly mentioned in their submission.

All comments had to be submitted by Friday, 14 January 2011 and sent by email to: gas_target_model@ergeg.org

The third workshop is scheduled for 11 April 2011 in London.  Stakeholders interested in participating in this workshop should submit their participation by filling in the on-line registration form no later than 2 April 2010.

The fourth workshop will be held in June 2011 in Brussels.

Based on the results of this call for evidence, the outcome of a public workshops and bilateral discussions with stakeholders, CEER will work further on a vision for a conceptual model for the European gas market.

Any questions on these documents should in the first instance be directed to:

The Commission’s vision of a Gas Target Model

Vision for a European Gas Target model-State of discussion

FSR STUDY
The vision paper of a "Gas Target Model" for the European Union by Jean–Michel Glachant, Director of Florence School of Regulation can be downloaded here: http://www.florence-school.eu/portal/page/portal/FSR_HOME/ENERGY/Publications/Working_Papers/2011/RSCAS_2011_38.pdf 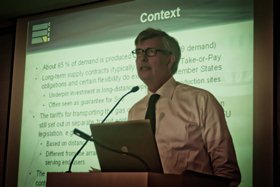 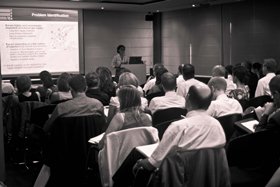 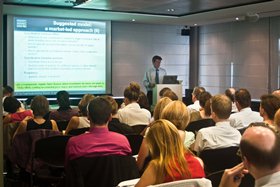 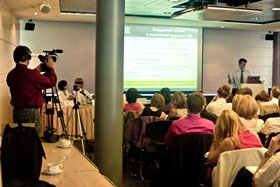 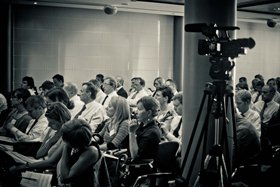 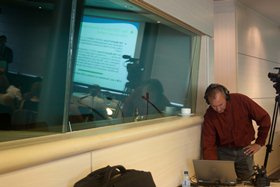 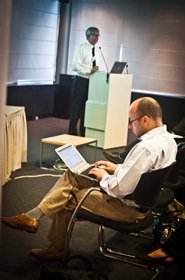 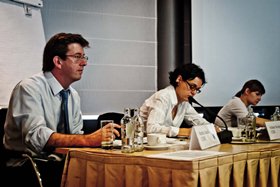 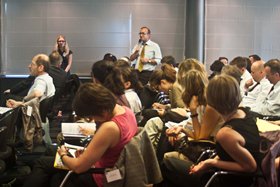 Problems in the European gas and high level overview of options

The view of SSO

Presentation of the pre-release Gas Target Model: The MECOS Model

In preparation of the 3rd workshop on the European gas target model on 11 April 2011 in London, all interested stakeholders were kindly invited to join a livestream presentation of the proposed MECO Model. Here you may watch the recorded livestream and the presentation for download.

Market design for natural gas: the Target Model for the Internal Market

Pre-Release Gas Target Model: The MECOS Model
DISCLAIMER: This paper is “work in progress”. Further work may lead to changes in the model as contribution to the FSR project.

Presentations from the workshop:

Evaluation of Comments of the Call for Evidence

Evaluation of Comments of the Call for Evidence
by Pamela Taylor

Florence School of Regulation
by Jean-Michel Glachant
Back to top

View of the Florence School of Regulation

View of the Florence School of Regulation
Sergio Ascari

IFIEC's view
Dr. Hans Grünfeld - not presented at the workshop
Back to top 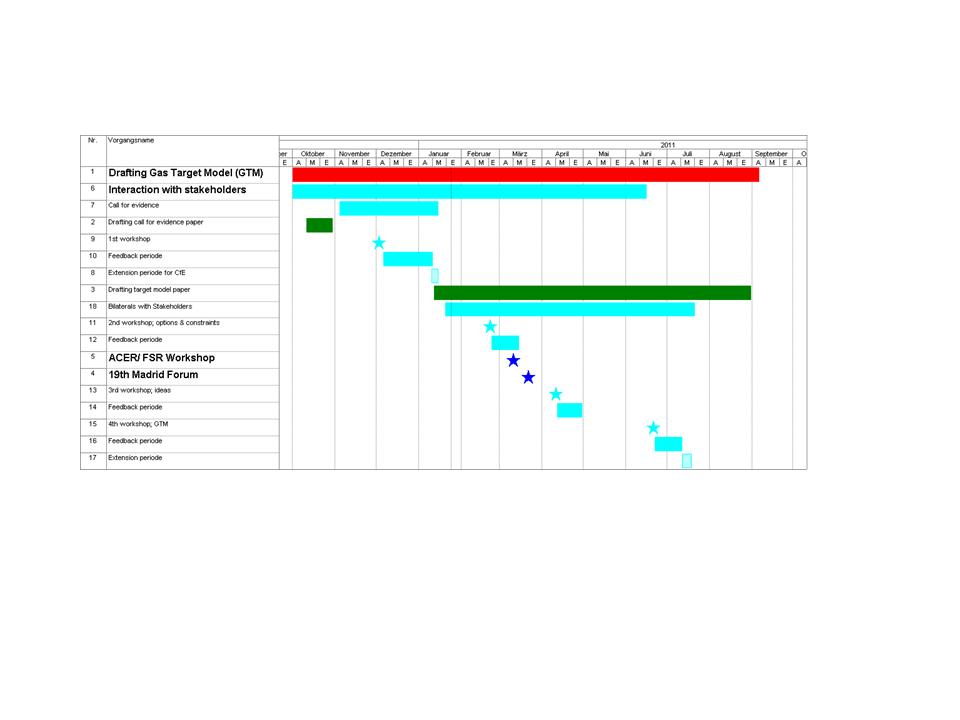 C11-GWG-74-03
Evaluation of Comments received to the Call for Evidence on CEER Vision Paper for a conceptual model for the European gas market, 2 March 2011
Back to top