Garrett Blaney is elected President of the

““The decision of energy regulators to elect Garrett on Monday last, as Chair of the Board of Regulators of their EU Agency (ACER) and, today, as President of their European association (CEER) sends the clear message of national regulators’ single voice in favour of a truly European energy market where consumers come first." 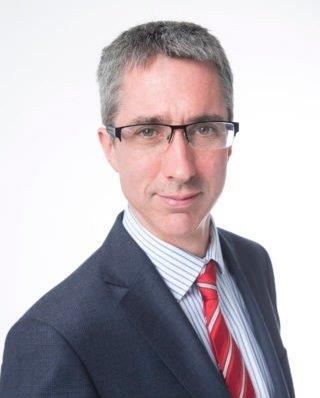 “New technology, cost-effective decarbonisation and a cross-border trading are major issues facing the energy sector. I am excited about leading the CEER membership of energy regulators in addressing the key challenges in a way which delivers where positive outcomes for all European energy consumers”.

In October, CEER will elect up to 5 Vice Presidents who will support Mr Blaney in leading CEER, the association of European energy regulators.